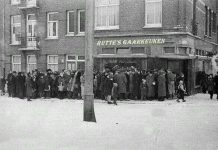 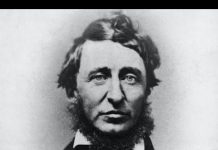 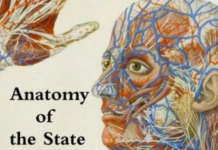 "The privacy and dignity of our citizens [are] being whittled away by sometimes imperceptible steps. Taken individually, each step may be of little consequence. But when viewed as a whole, there begins to emerge a society quite unlike any we have seen" a society in which government may intrude into the secret regions of a [person's] life."
William O. Douglas (1898-1980), U.S. Supreme Court Justice, Osborne v. United States