“If any Dutch activists want to attend this event I will pay for their train, meal, taxis, etc. expenses.

University students especially journalism students are welcome — perhaps someone could use the free trip to Brussels to do some other networking meetings and for our free lunch!! 🙂

Given Ireland’s implementation of the ban on public smoking please consider attending and/or inviting your colleagues to our next “Hayek Series” debate which is set for 12 noon on Tuesday, 6 April, at Residence Palace in Brussels. The invitation details follow below and are attached.

All eyes on Ireland’s smoking ban

Ireland became the first country in Europe on Monday to impose an outright ban on smoking in workplaces.

Controversy has surrounded the introduction of laws prohibiting public smoking in places like California and New South Wales and there is still debate over whether they work.

Supporters say they prevent passive smoking, encourage smokers to quit and prevent people taking up the habit, while opponents argue they damage business and are ineffective.

I look forward to seeing you there. 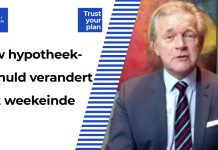 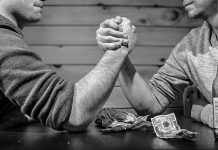 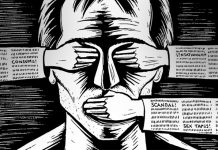 "The currency union will fall apart if we don't follow through with the consequences of such a union. I am convinced we will need a common tax system."
German Finance Minister Hans Eichel, The Sunday Times, London, 23 December 2001