Hier het bericht uit de Euobserver:
– Competition Commissioner Neelie Kroes on Thursday (9 December) dismissed claims that she is too close to business interests to be tough on anti-competitive behaviour as she blocked a proposed merger of Portugal’s main gas and electricity companies.
Defending herself against critics, Mrs Kroes said, “A couple of people suggested that I would hold back … that I wouldn’t take tough action against businesses that violate the Competition rules because I was too close to business interests … and that I would be some kind of pussycat”.
She continued, “the decisions [taken today] are hard evidence to the contrary … I promised that I would blow the whistle when needed and today I have put that into practice”.
“This decision shows I will walk the walk as well as talk the talk … there will be no pussycat here for the next five years”. 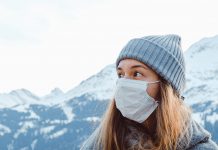 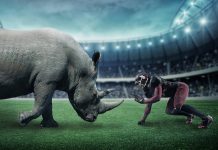 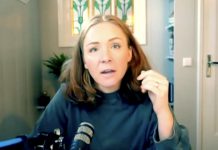