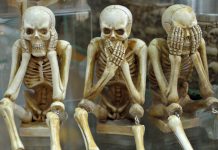 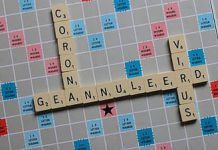 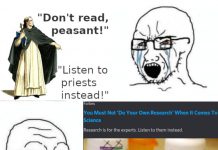 "Money, not morality, is the principle of commercial nations."
Thomas Jefferson