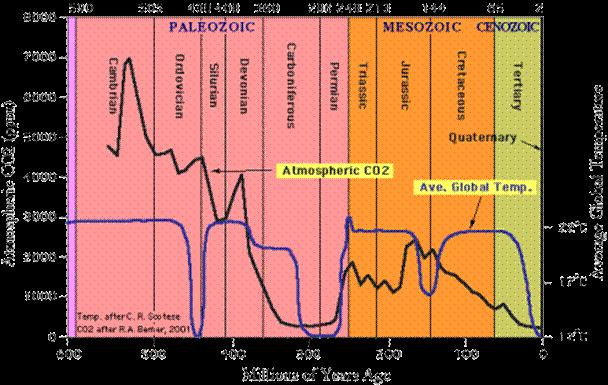 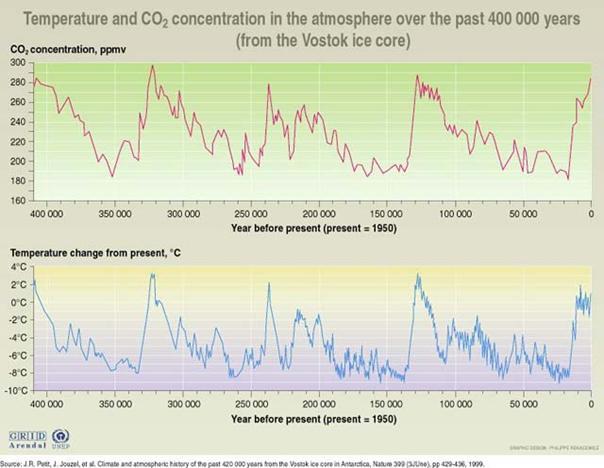 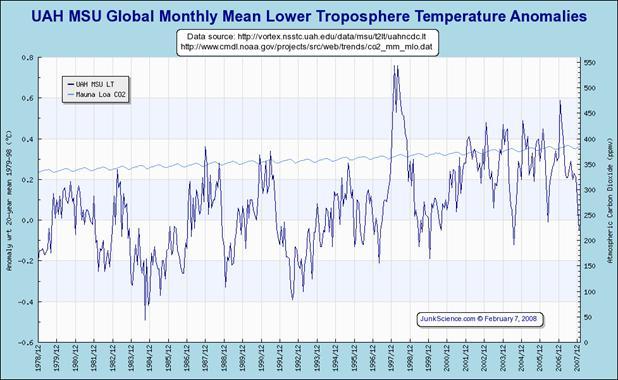 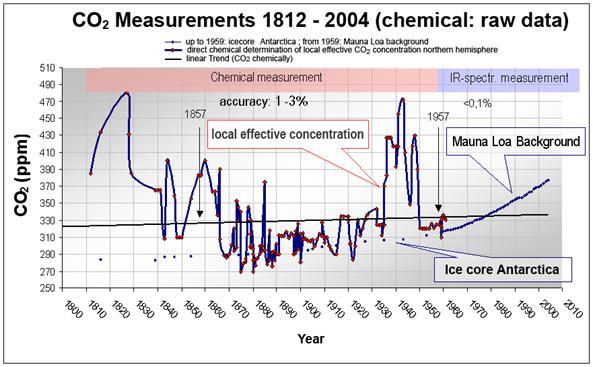 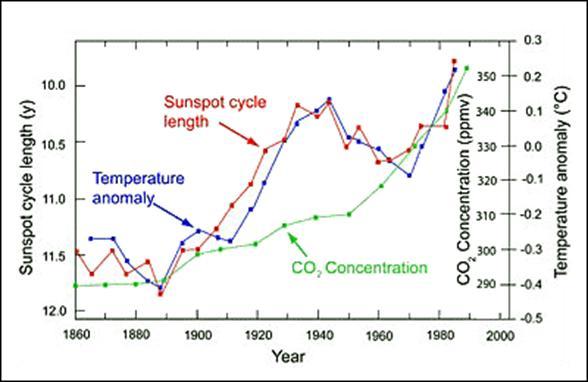 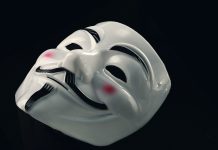 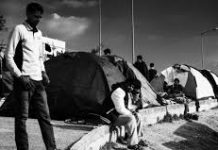 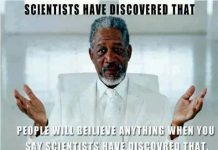 "Don't think there are no crocodiles because the water is calm."
Malayan proverb