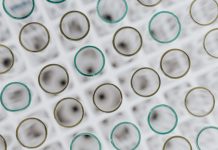 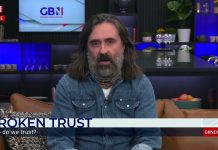 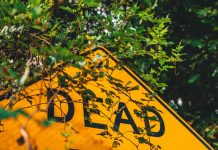 "The American heritage was one of individual liberty, personal responsibility and freedom from government … Unfortunately … that heritage has been lost. Americans no longer have the freedom to direct their own lives … Today, it is the government that is free" free to do whatever it wants. There is no subject, no issue, no matter … that is not subject to legislation."
Harry Browne