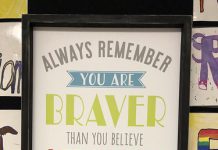 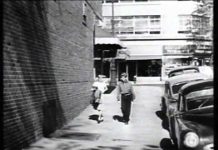 "These rights and freedoms may in no case be exercised contrary to the purposes and principles of the United Nations."
UN Universal Declaration of Human Rights, Article 29(3).