“I believe that banking institutions are more dangerous to our liberties than standing armies. If the American people ever allow private banks to control the issue of their currency, first by inflation, then by deflation, the banks and corporations that will grow up around [the banks] will deprive the people of all property until their children wake-up homeless on the continent their fathers conquered. The issuing power should be taken from the banksand restored to the people, to whom it properly belongs.” (Thomas Jefferson, Letter to the Secretary of the Treasury Albert Gallatin (1802)) 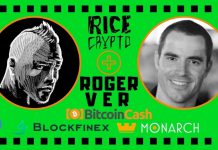 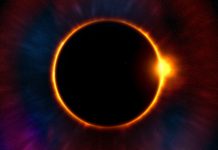 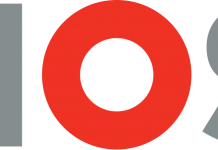 "Peace, commerce and honest friendship with all nations; entangling alliances with none."
Thomas Jefferson