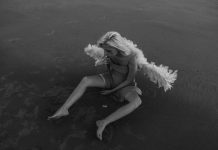 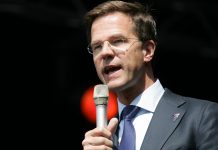 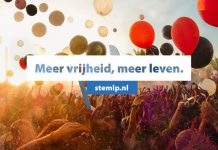 "There is no worse tyranny than to force a man to pay for what he does not want merely because you think it would be good for him."
Robert Heinlein