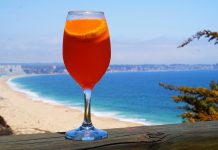 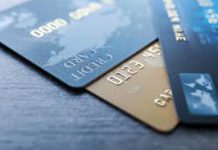 "God grants liberty only to those who love it, and are always ready to guard and defend it."
Daniel Webster (1834)