Content of the interviews as described by Mark Koster, the director:

1. Jort Kelder has to file his income tax return and is shocked by the amount of tax he must pay. He visits Willem Vermeend and asks him why taxes are so high. Vermeend answers by repeating the usual leftist fallacies.

2. Kelder is not convinced and looks for ways to avoid tax. Since he has heard about HJC’s “Taxation is theft” campaign, he visits Toine Manders to ask him what his options are to do reduce his tax bill. Manders tells him it is probably too late to avoid tax on his past income, but explains that with proper tax planning he can avoid high taxes in the future. Manders gives him a very quick summary of a holding structure involving Cyprus, Dubai, and the Bahamas. Kelder also asks Manders to explain why taxation is theft.

3. Since it it too late to avoid tax on his 2009 income, Jort decides to ask Jan-Kees de Jager if he can visit him to pay his tax bill. De Jager agrees. When Kelder visits De Jager, he surprises De Jager by not only paying his tax bill, but also confronting him with the tax planning structure that Manders designed and asks for his reaction.

The interviews will be broadcast on Dutch national television on Monday, 5 April 2010 at 21:20 on NL3 as part of a program called: “Bij ons in de BV”: http://bijonsindebv.kro.nl/uitzendingen/uitzending.aspx?afl=10820963 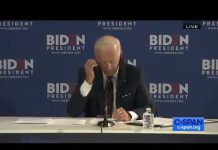 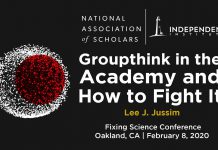 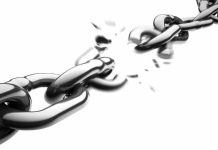 "The principle of spending money to be paid by posterity, under the name of funding, is but a swindling futurity on a large scale."
Thomas Jefferson