“Exceptional occurrences beyond control”? This is a lie. A whopping, braying, barking lie told to us by Europe’s political class.

“This crisis is a product of human agency, the choices and decisions taken by people facing circumstances that are man-made and, thus, susceptible to political intervention.

“As with the bailouts we will hear a lot about the increased need for fiscal austerity, “pain” that we the citizen will feel. But this “pain” is not like the flu, some disease “beyond control”, it is consequences that the public pays for overloading public finances to save banks and, now, EU institutions.

“The use of Art. 122 means the euro bailout is based on the lie (like banks being too big to fail) that our politicians didn’t create this mess, it is, they tell us, an “exceptional occurrence beyond control”. What a snivelling pathetic lie.
———————————————-

Three years ago the “contingent liabilities” resulting from government support to financial institutions amounted to 0.3 per cent of the EU’s total GDP.

In 2009, according to the latest Eurostat figures, these obligations, which depend “on whether some uncertain future event occurs”, had risen to 10.1 per cent of the EU’s GDP.

The uncertainty surrounding these bailouts to banks, which last year stood at an astonishing €1,192,271,000,000, is playing a major role in fuelling the present sovereign debt crisis.

The true figure is larger by a two-fold, at least, magnitude.

Here’s a sobering footnote from last week’s spring economic forecast: “Public money amounting to about 2 per cent of EU GDP has been injected into the financial sector in the form of recapitalisation. These measures affect government debt, but not the deficit. Moreover, guarantees to the financial sector of around 24.5 per cent of EU GDP have been approved by the European Commission, of which almost 8 per cent of GDP has actually been granted so far. Impaired asset relief and liquidity support to the banking sector, similar in nature to guarantees, amount to almost 4% of GDP (approved).”

Now the EU is creating even greater liabilities.” 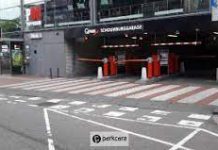 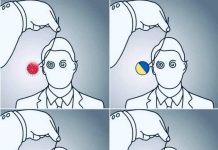 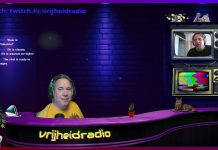