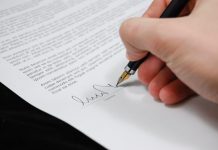 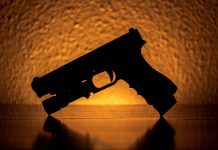 "A State which dwarfs its men, in order that they may be more docile instruments in its hands even for beneficial purposes" will find that with small men no great thing can really be accomplished."
John Stuart Mill