freedomainradio.com * The largest and most popular philosophical conversation in the world. 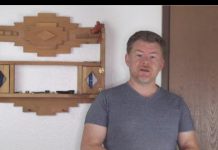 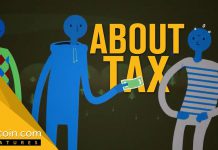 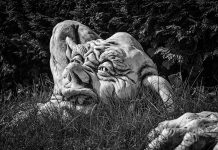