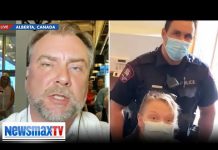 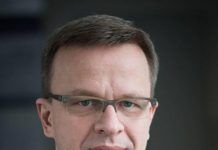 "The greater the number of laws and enactments, the more thieves and robbers there will be."
Lao Tsu