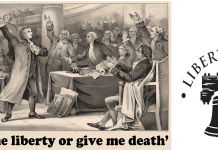 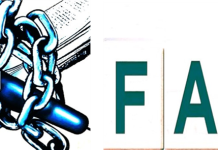 "Government is about coercion. Limiting government is the single most important instrument for guaranteeing liberty. We're working on a third generation which has little in the way of education about what our Constitution means and why it was written. Thus, we've fallen easy prey to charlatens, quacks, and hustlers."
Dr. Walter Williams