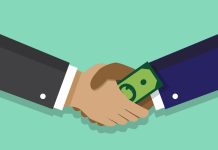 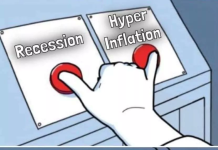 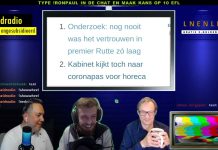 "The more laws and restrictions there are, the poorer the people become."
Lao Tsu