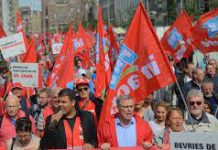 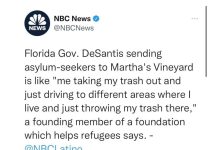 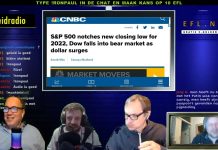 "There is only one basic human right, the right to do as you damn well please. And with it comes the only basic human duty, the duty to take the consequences."
P.J. O'Rourke (1993)