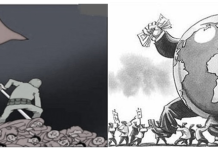 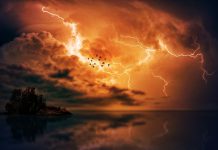 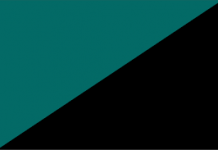 "Why doesn't everybody just leave everybody else the hell alone?"
Jimmy Durante