Hoe is HHH libertarier geworden?UIt interview met HHH: How did you come to be a libertarian and which thinkers were most important in shaping your ideas?

Hoppe: As a young man, a ‘Gymnasiast’ in Germany, I was a Marxist. Then, as a student at the University of Frankfurt, I encountered Boehm-Bawerk’s Marx critique, and that finished Marxist economics for me.

Consequently, for a while I became somewhat of a skeptic, attracted to the positivist and especially the falsificationist Popperian methodology and to Popper’s program of piecemeal social engineering. Like Popper himself, at this time I was a right-wing Social democrat. 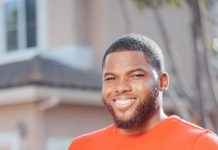 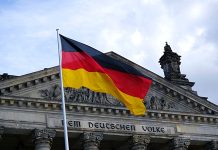 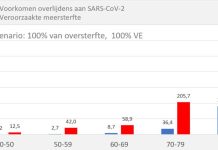 "With all that IMF money, the Thailand's and Mexico's are spared the consequences of their fiscal incompetence, and Wall Street's heavy hitters are spared the consequences of their stupid investments. The global economy is a rigged game, rigged so Third World politicians, rich investors and global corporations win, and U.S. taxpayers lose."
Patrick J. Buchanan