Surely you’re not a communist?

– Do I have to be a communist to read Karl Marx?

That’s a valid answer.
Well, if you’re not a communist, what are you?

– I dislike all forms of government.

But somebody must rule!

Well, it we don’t liek the word “rule”,
lets call it “leadership”.

But my dear young man,
politics are necessary.

– Politics are rules imposed upon the people.

But in this country rules are not imposed,
they are the wish of all free citizens.

– Travel around a bit,
then you’ll see how free they are.

You didn’t let me finish.

– They have every man in a straghtjacket.
and without a passport he can’t move a toe.

– In a free world they violate the natural rights of every citizen.

– They have become the weapons of political despots.

– If you don’t think as they think you’re deprived of your passport.

– To leave a country is like breaking out of jail.

– And to enter a country is like going through the eye of a needle.

Of course you’re free to travel.

– It’s incongruous that in this atomic age of speed
we are shut in and shut out by passports.

If you’ll shut up and let somebody else talk?

– And free speech, does that exist?

We were talking of passports.

– Can I go into the automobile business and compete other t*?

– Can I go into the grocery business and compete with chainstores?

– Monopoly is the menace of free enterprise.

Where were you 60 years ago?

— He was a glint in his great grandfather’s eye!

– And the atomic bomb.

– It’s a crime that when the world cries for atomic energy
you want to make atomic bombs.

– You want to wipe out civilization, destroy all life
of this planet.

– You and your kind think atomic bombs can solve your problems.

– Today man has too much power.

– The Roman Empire collapsed with the assassination of Cesar – why ?

– Because of too much power.

– Feudalism blew up with the French revolution – and why ?

– Because of too much power.

– And today the whole world will blow up – and why ? 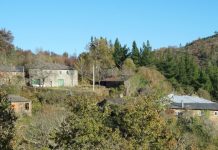 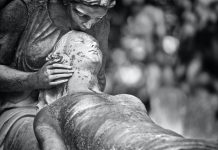 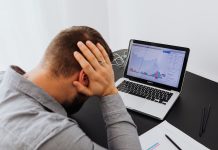 "When the tyrant has disposed of foreign enemies by conquest or treaty, and there is nothing to fear from them, then he is always stirring up some war or other, in order that the people may require a leader."
Plato, 347 B.C.