Even later kwam de bedreiging van Cyprus door Duitsland:
Germany to Cyprus: your banks might never re-open
Today @ 09:29Geplakt uit <http://euobserver.com/>
Germany has warned Cyprus the ECB will pull the plug on its two largest banks if there is no bailout programme, adding that the terms of the rescue will not be changed. 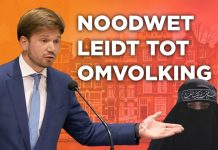 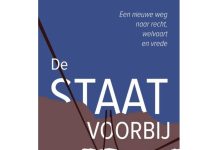 "Since a politician never believes what he says, he is surprised when others believe him."
Charles DeGaulle