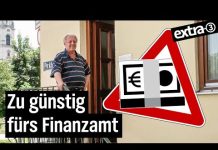 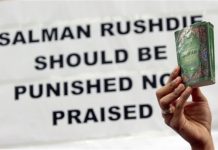 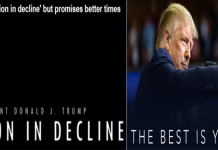 "The laws of economics tell us that the expansion of the central state can't go on forever. Its limit is reached when the looted turn on the looters. And that's beginning to happen. More than six decades of hard work for American liberty beginning with the Old Right opposition to the Roosevelt Revolution and continuing with the Mises Institute, is beginning to bear fruit."
Llewellyn H. Rockwell, Jr. 11-27-96