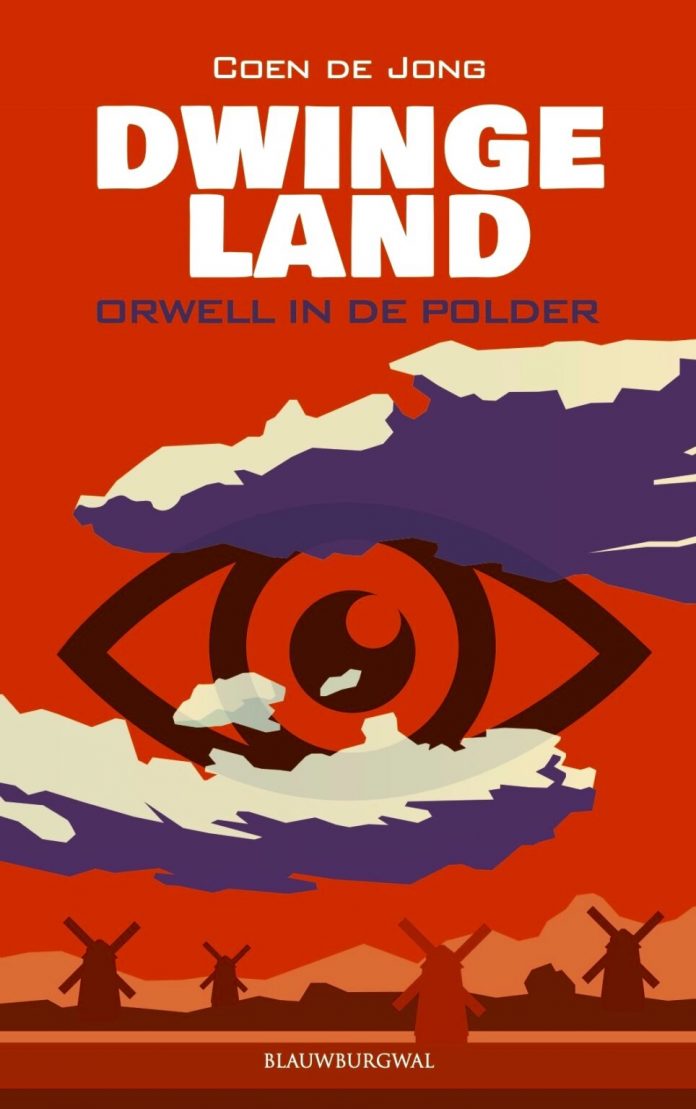 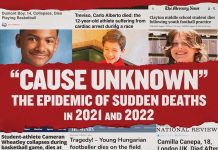 "Depressions and mass unemployment are not caused by the free market but by government interference in the economy."
Ludwig von Mises