Ayn Rand’s epochal novel, first published in 1957, has been a bestseller for more than four decades as well as an intellectual landmark. It is the story of a man who said that he would stop the motor of the world–and did. Was he a destroyer or the greatest of liberators? Why did he have to fight his battle, not against his enemies but against those who needed him most–and his hardest battle against the woman he loved? What is the world’s motor–and the motive power of every man? Tremendous in its scope, this novel presents an astounding panorama of human life–from the productive genius who becomes a worthless playboy…to the great steel industrialist who does not know that he is working for his own destruction…to the philosopher who becomes a pirate…to the woman who runs a transcontinental railroad…to the lowest track worker in her Terminal tunnels. Peopled by larger-than-life heroes and villains, charged with towering questions of good and evil, Atlas Shrugged is Ayn Rand’s masterpiece. It is a philosophical revolution told in the form of an action thriller. 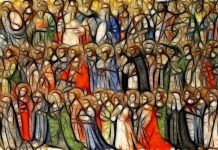 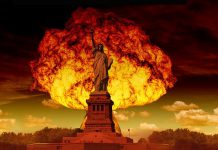 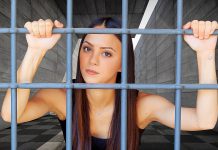 "Abuse of power isn't limited to bad guys in other nations. It happens in our own country if we're not vigilant."
Clint Eastwood, Parade Magazine, 1/12/97