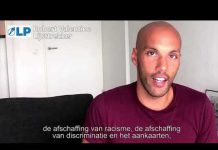 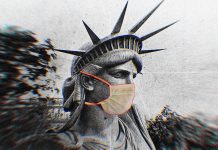 "Government is the great fiction, through which everybody endeavors to live at the expense of everybody else."
Frederic Bastiat